This firm of chronometer, clock and watch makers was established in 1801 by William James Frodsham (1778-1850) and William Parkinson (died circa 1842). It traded from 4 Change Alley 1801-90, 16 Queen Victoria Street 1891-2, 35 Royal Exchange 1893-5, 15B Royal Exchange 1896-1905 and 5 Budge Row 1906-47.
Initially the firm specialised in marine and pocket chronometers. It had an extensive export business, and supplied the Admiralty and numerous shipping companies. After the founders’ deaths the business was continued by Frodsham’s elder sons and grandson until 1912, when the name and business were sold to the foreman, William Harris. Harris and his son Geoffrey ran the business successfully until 1944 when the firm’s premises in Budge Row were bombed. Geoffrey Harris worked for a time from home, but Parkinson and Frodsham ceased trading in 1947. 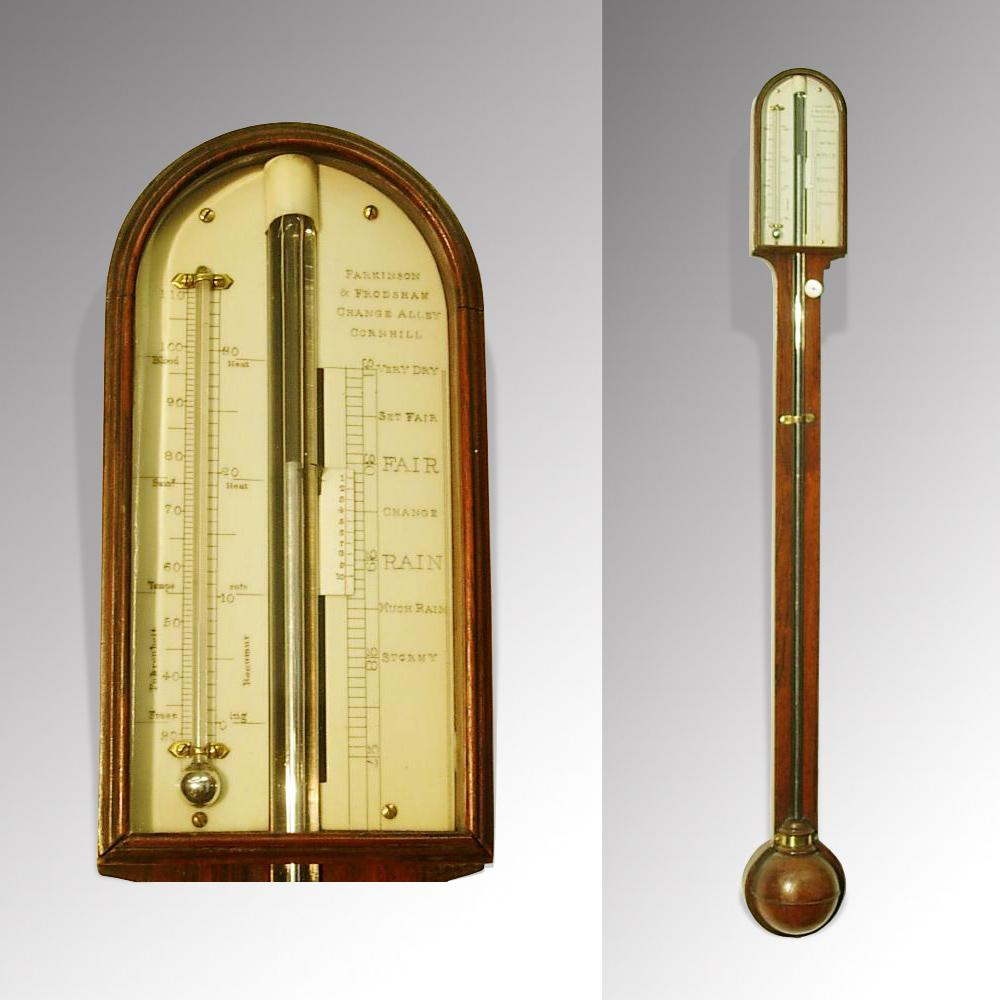 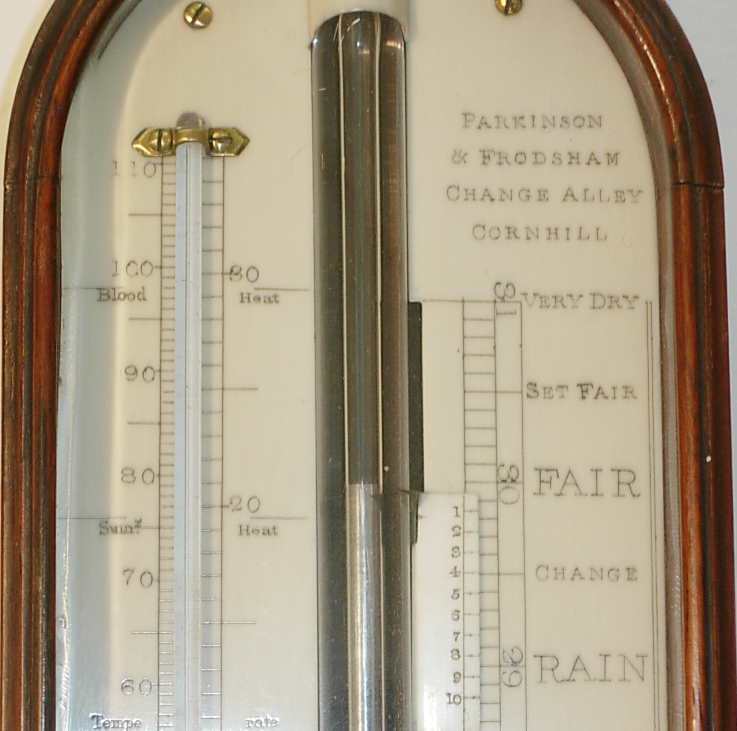 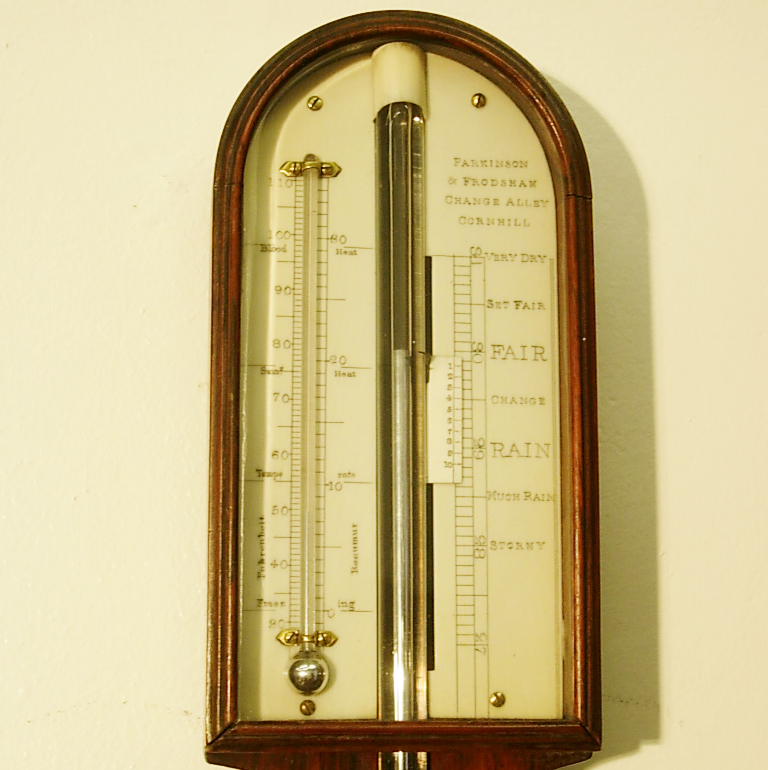