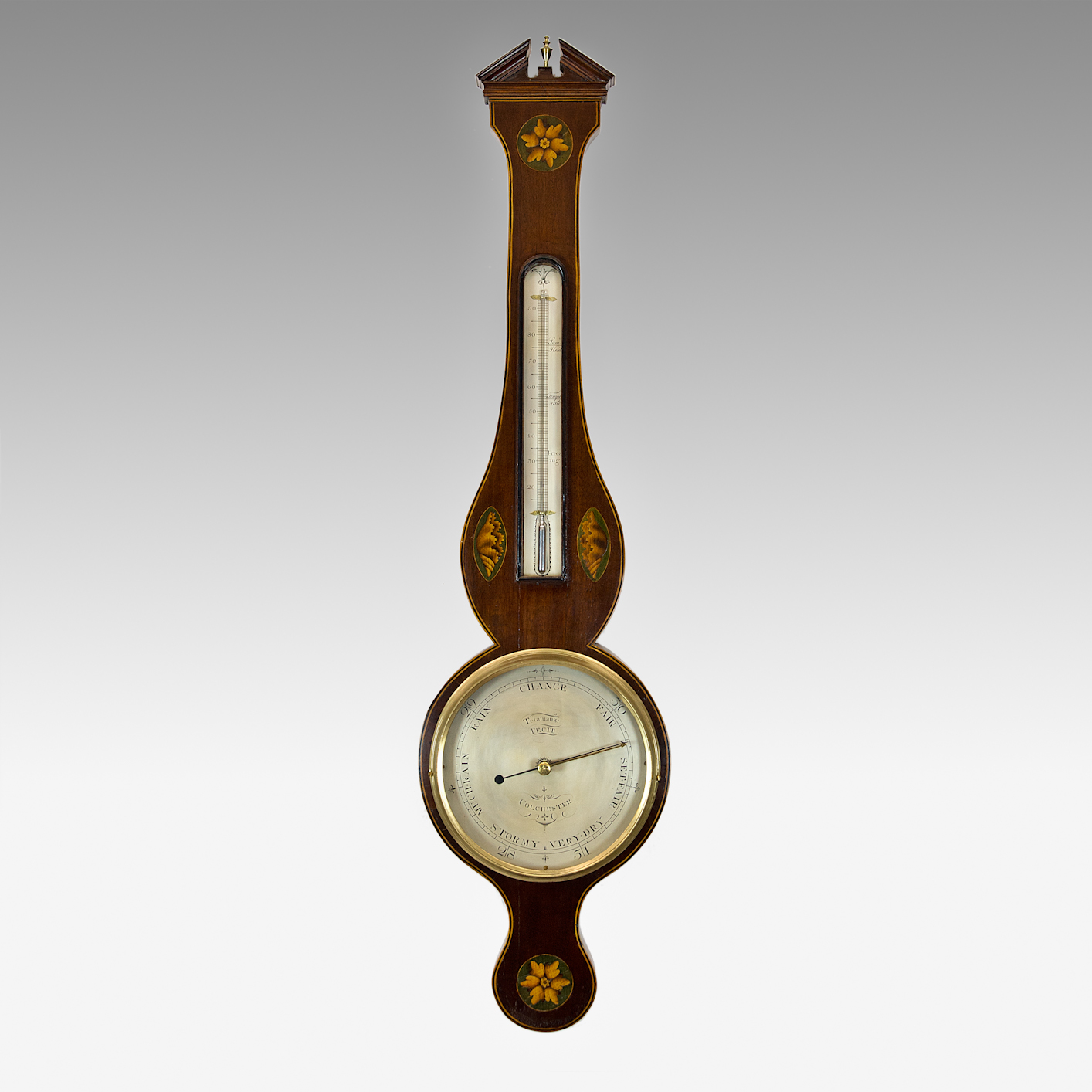 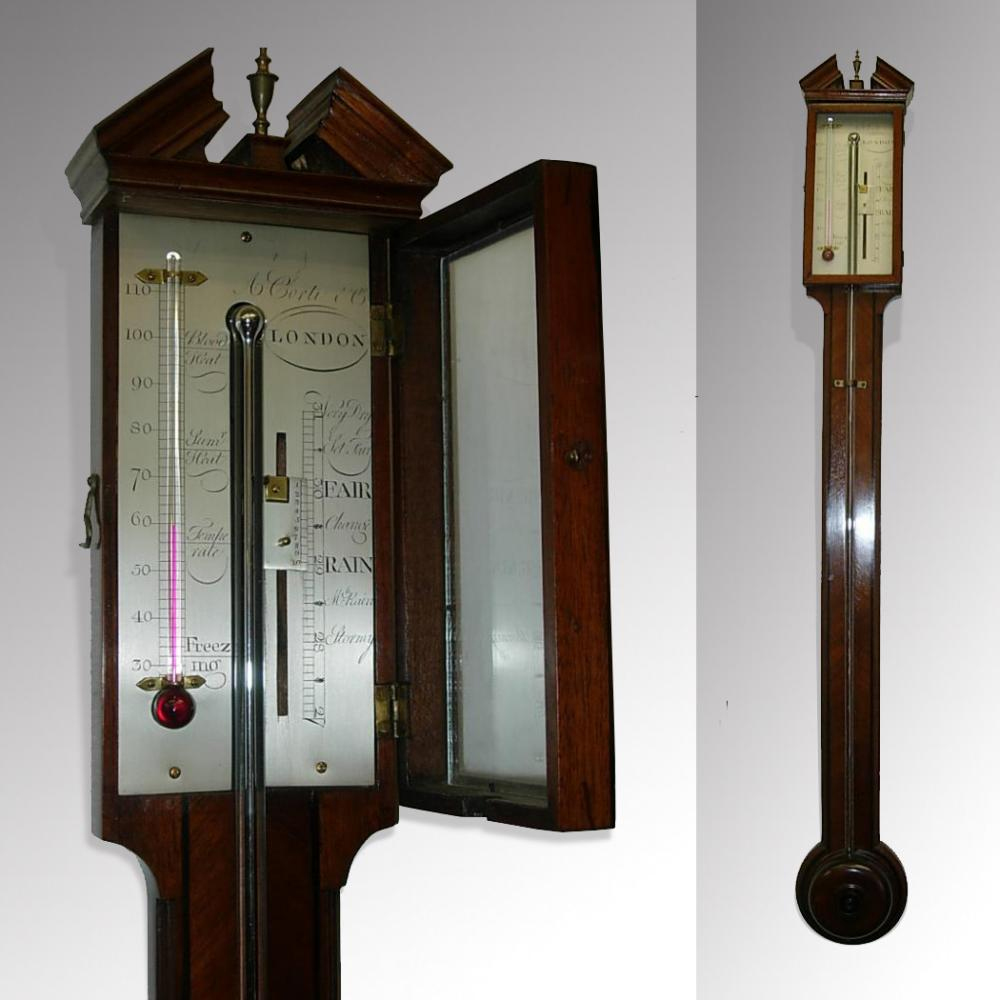 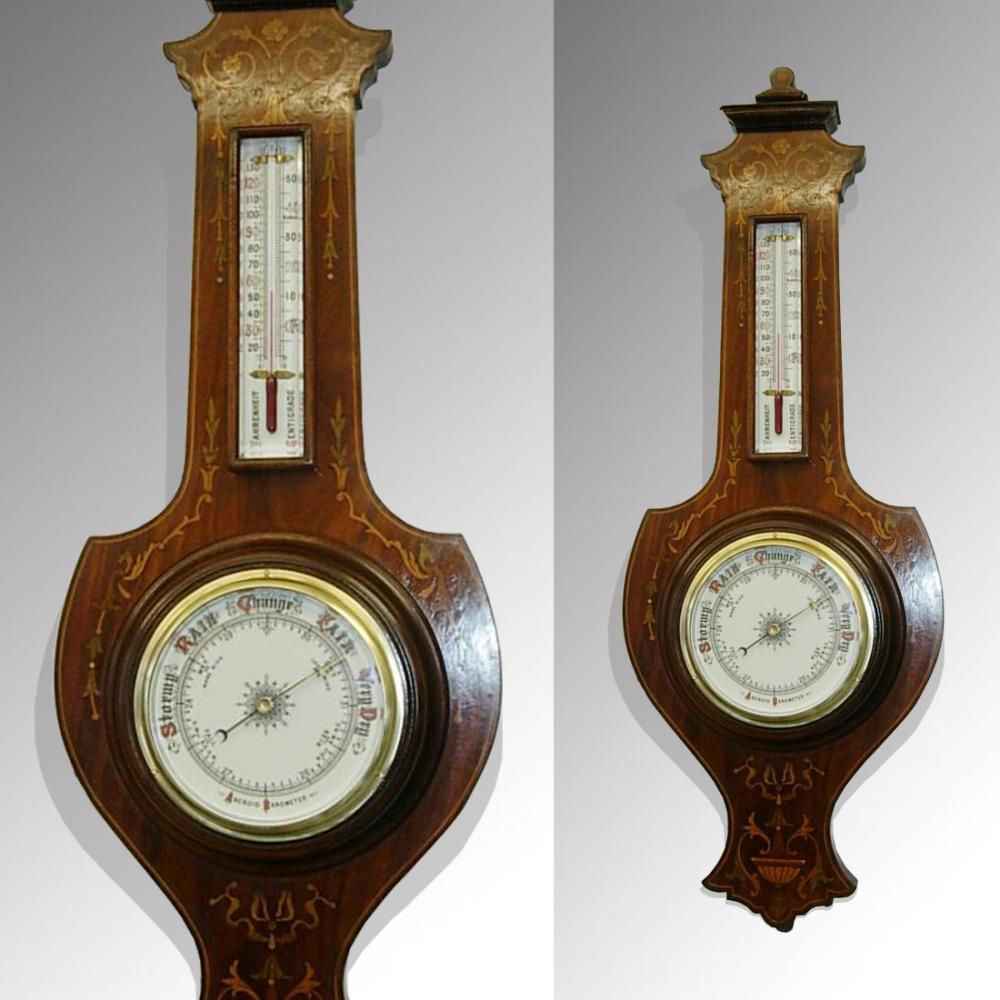 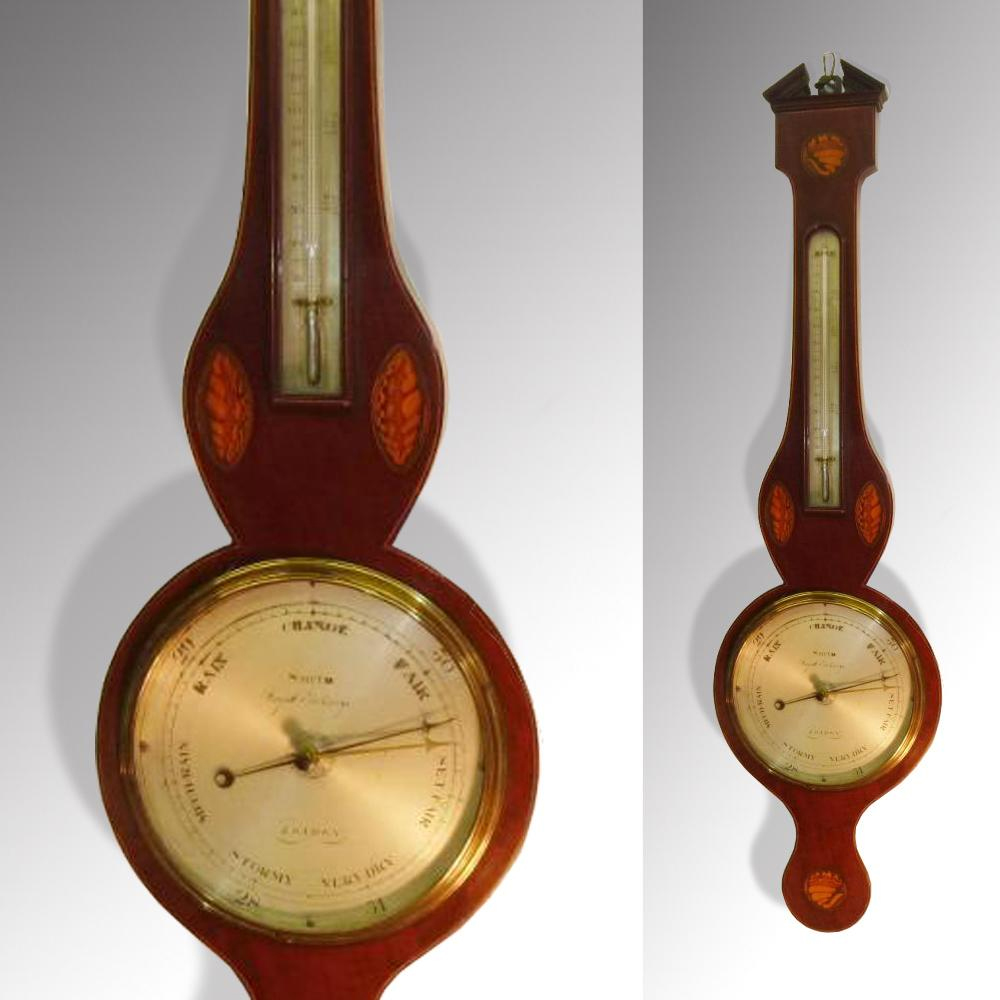 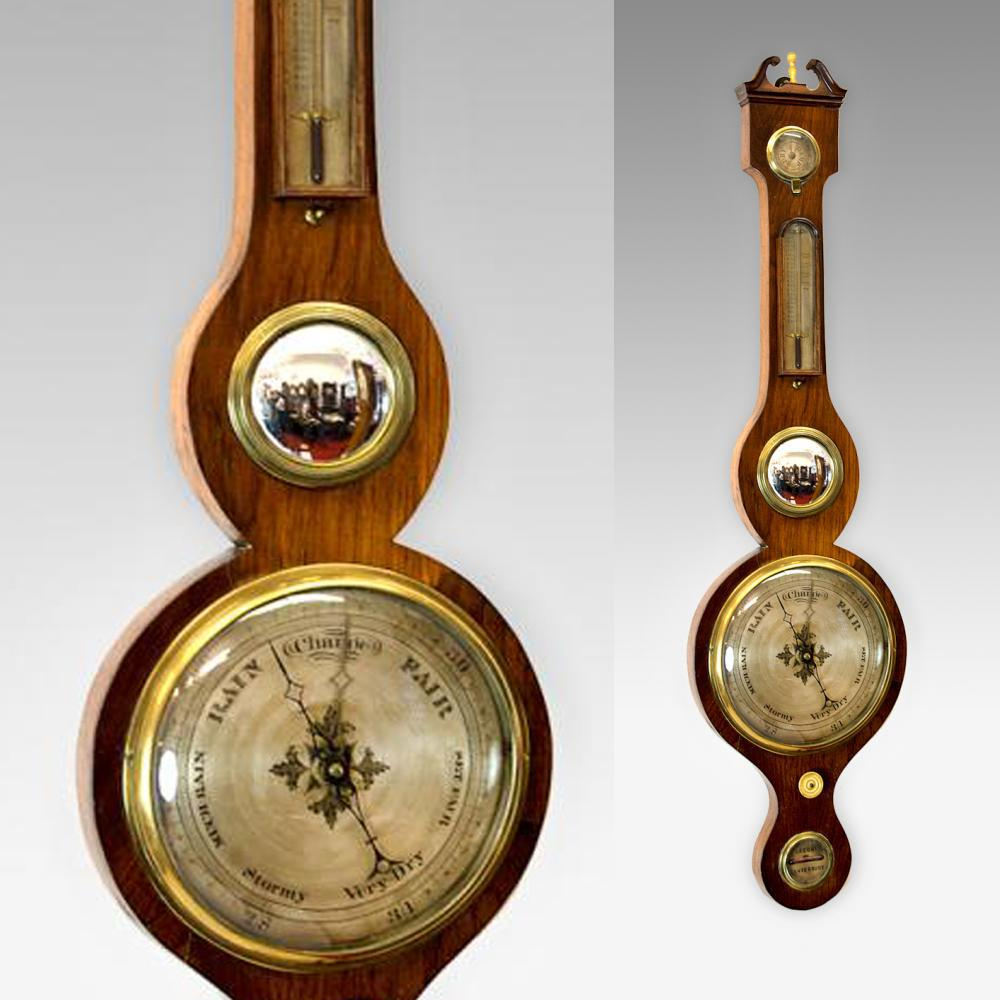 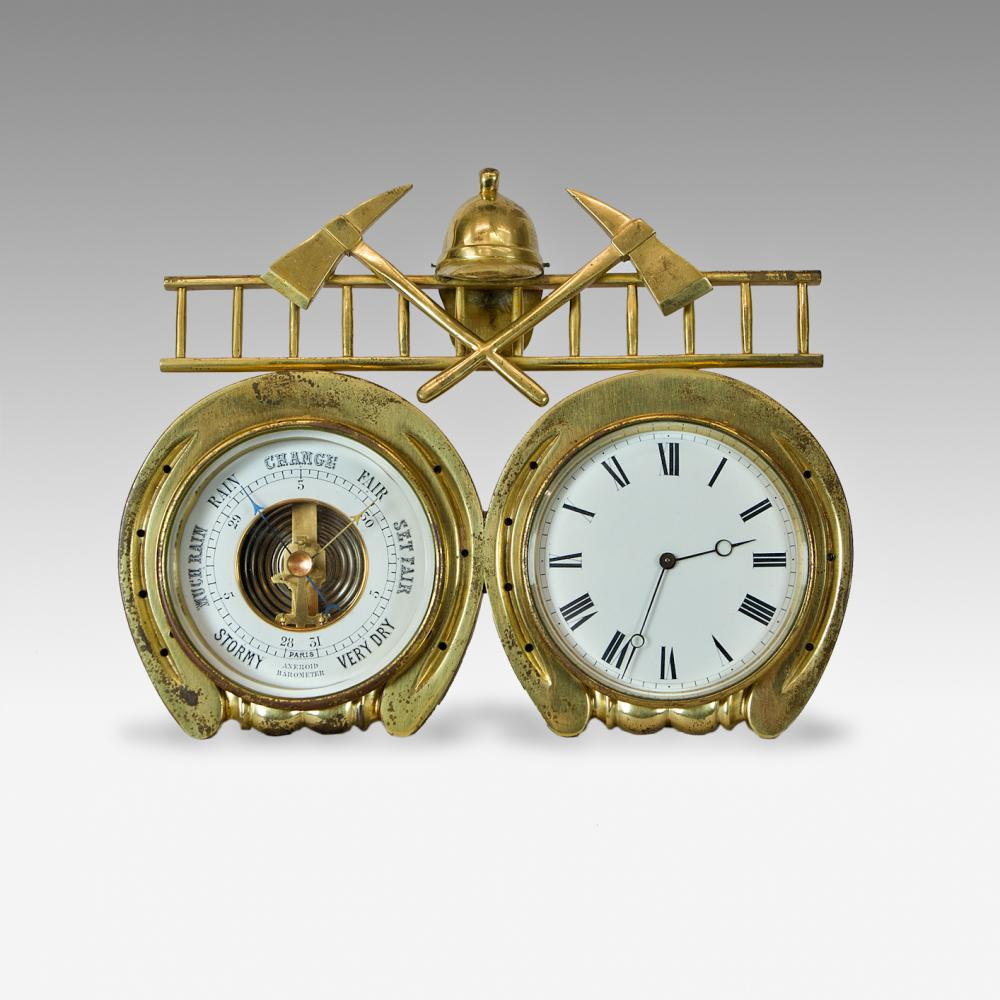 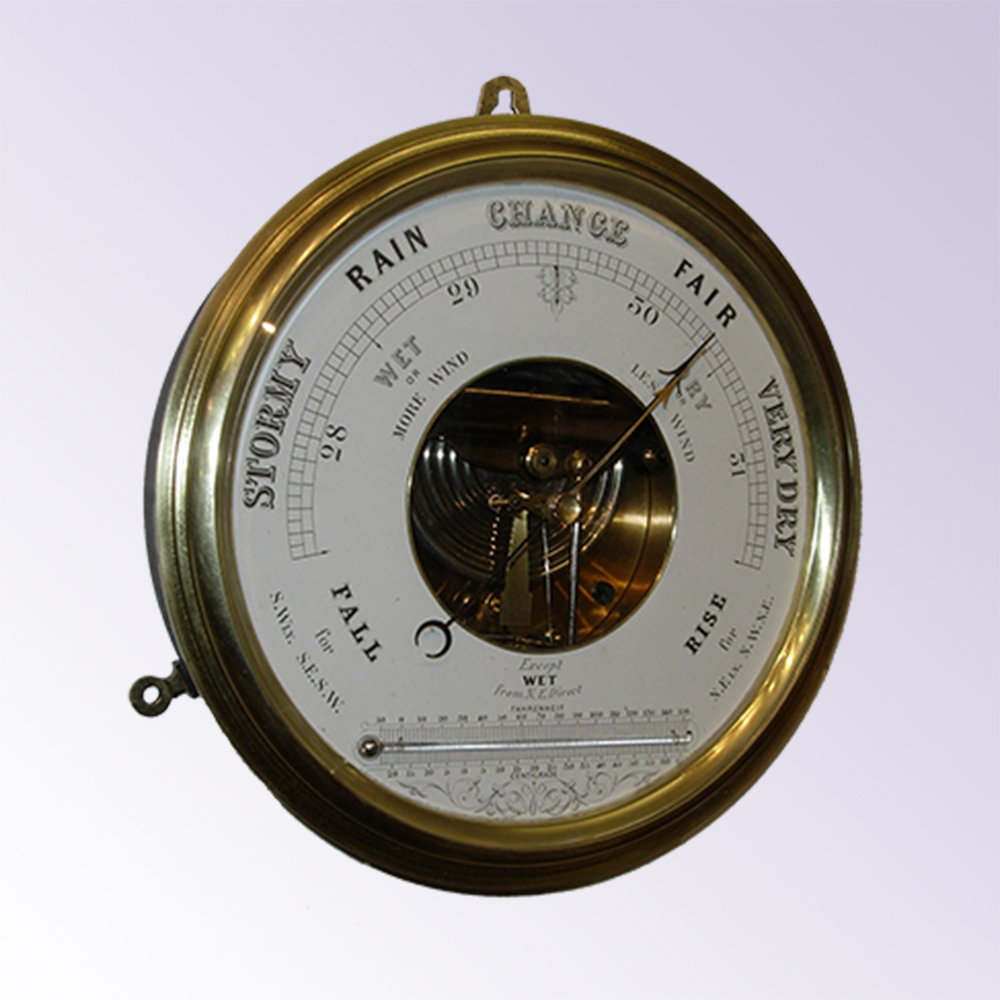 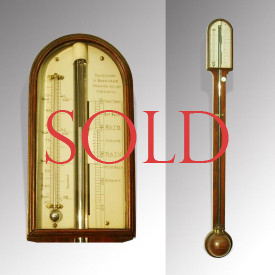 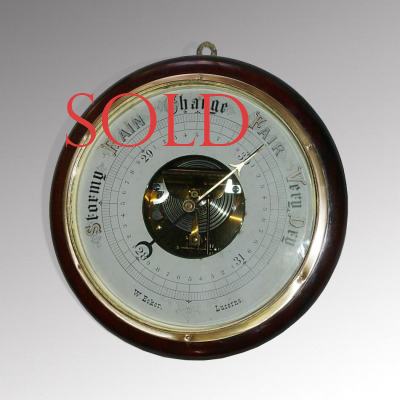 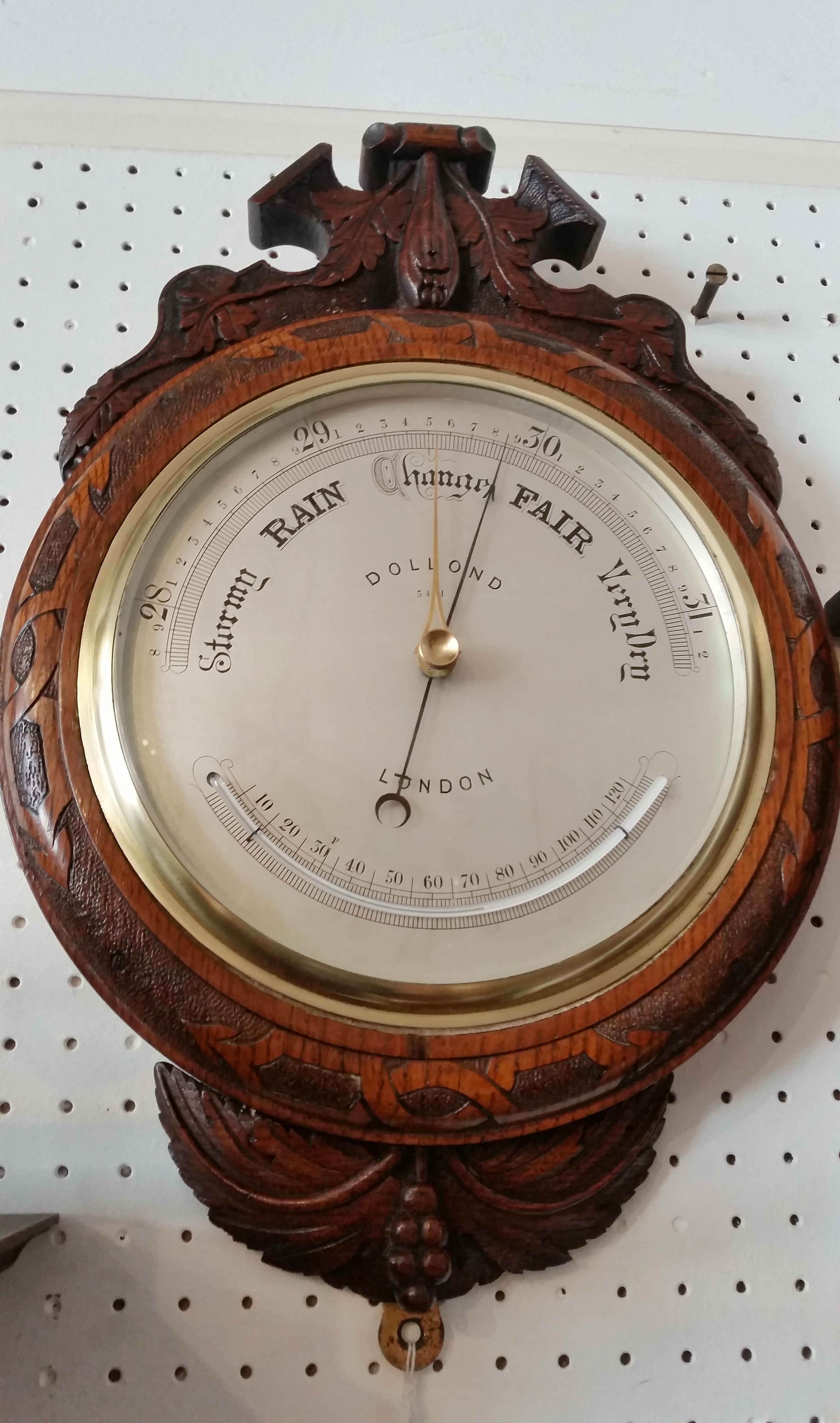 In the past barometers were used to forecast the weather. Not a particularly long range forecast, but reasonably accurate for the next few hours.

In today’s world these barometers have gained a great antique value and have become prized collectibles. An interesting thing about these barometers is that they were usually in tune with the prevalent furniture styles and thus complemented the furniture really well. So today when they are used as decorative antiques they will match in with furniture of that same generation.
Barometers were available in different forms. The varieties included the stick barometers, wheel barometers, clock barometers and aneroid barometers.

Stick barometers were one of the very first and were widely used as tools of discovery. The barometers were of the stick type right till the end of the 18th Century. Since the barometers more or less reflected the furniture styles of the time Walnut was replaced by mahogany somewhere in the middle of the 17th century. The Stick Barometers have seen a vast transition in styles as the 19th century progressed. A facelift was seen in the register plates, lettering became a lot more ornate etc.

The wheel barometers were immensely popular during the 18th and the 19th century. These were also known as the Banjo barometers. Some of these barometers possessed appealing decorative inlays and had engraved dials that were very artistic. There was a considerable increase in demand of the barometers in the first half of the 19th century and due to this rising need after years of creativity and individuality an increase in the simple stereotype Sheraton style was seen widely.

Barometers come in an amazing variety and include ship’s barometers, fireman’s clock barometers, barographs, Admiral Fitzroy barometers, stick barometers and banjo barometers.
For a collector this opens up the opportunity to specialise in a favourite variety and enormous pleasure can be gained in seeking out the rare and unusual.